A host of other options are available, including single- or multichannel voice; firefighters telephone; LED, LCD, or PC-based graphic annunciators; fire or integration networking; advanced detection products for challenging environments, and many additional options.

•Certified for seismic applications when used with the appropriate seismic mounting kit.

•With built-in Degraded Mode operation, the system is capable of general alarm if a fire alarm condition is present even if the CPU fails. 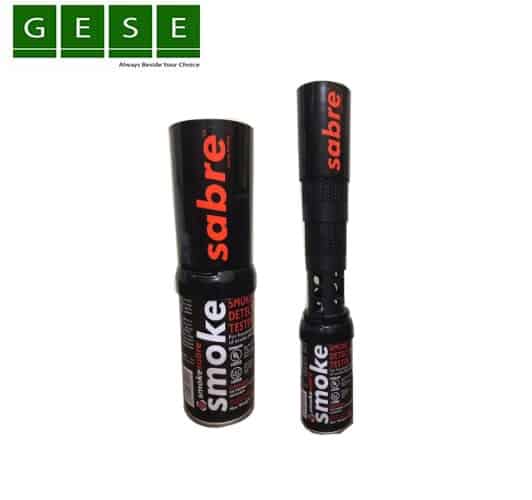